Laugh your way to better health 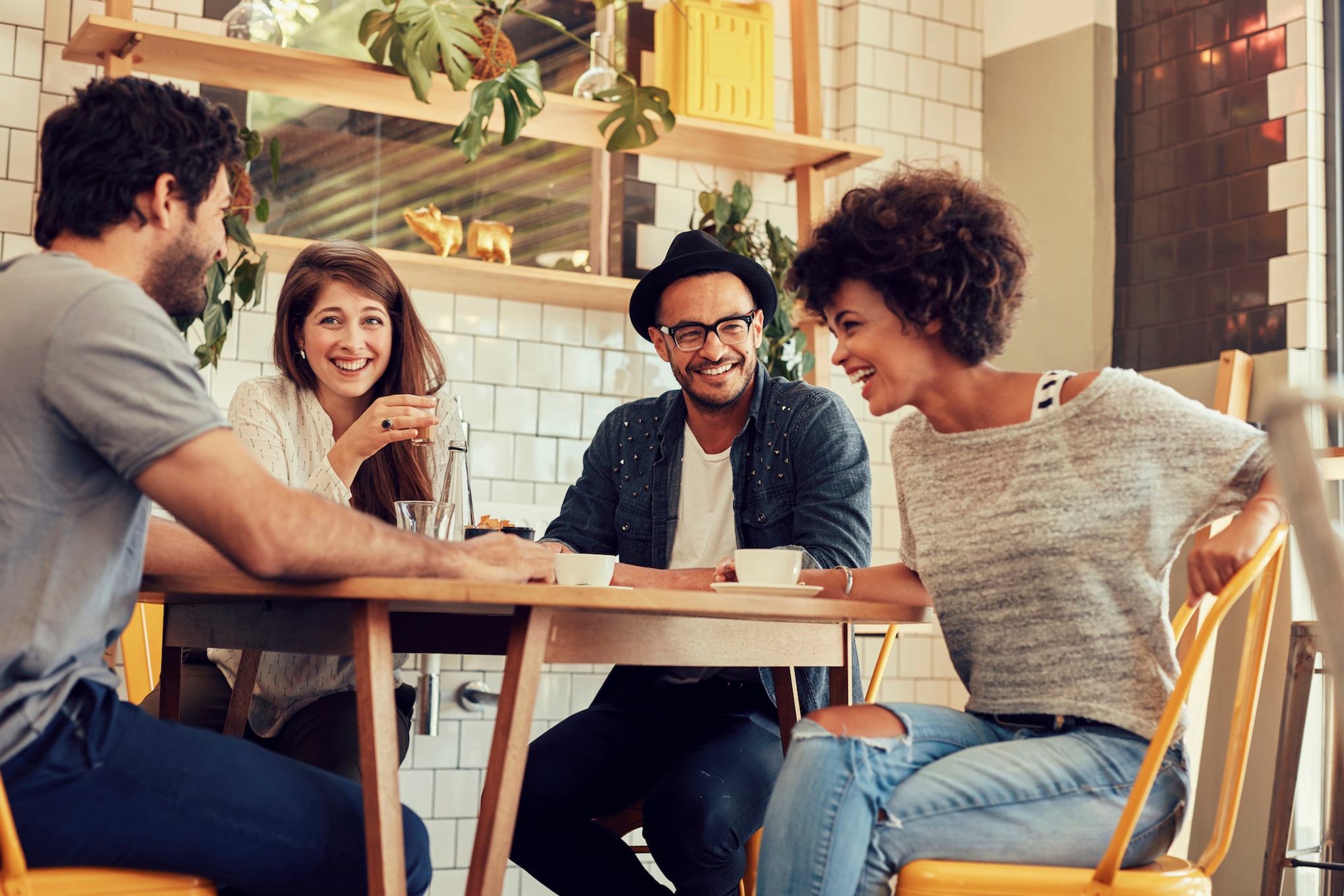 According to recent research, the saying “laughter is the best medicine” isn’t just a saying—it’s science. Smiling and laughing can have positive effects on your overall well-being. Here’s what the studies reveal:

It’s good for your heart. A 2009 study by University of Maryland cardiologists showed that having a sense of humor may make you a less likely candidate for heart disease. Michael Miller, M.D., one of the study’s authors, suggests incorporating laughter into daily activities, just as you might with heart-healthy exercise. "We could perhaps read something humorous or watch a funny video and try to find ways to take ourselves less seriously," he says.

It’s good for your brain. In 2014, researchers at Loma Linda University found that a group of seniors who watched 20 minutes of funny videos had better short-term memory on a subsequent test than a group that was asked to sit silently. The group who watched videos also showed lower levels of cortisol, a hormone that contributes to stress.

It’s good for your waistline. A 2007 Vanderbilt University study estimated that 10-15 minutes of laughter a day can burn up to 40 calories.

So flash your pearly whites for better health! According to Dr. Miller, "The recommendation for a healthy heart may one day be exercise, eat right and laugh a few times a day."

For more fascinating research on the benefits of a toothy grin, check out this TED Talk on the hidden powers of smiling.