Want the key to successful New Year’s resolutions? It’s all in your head 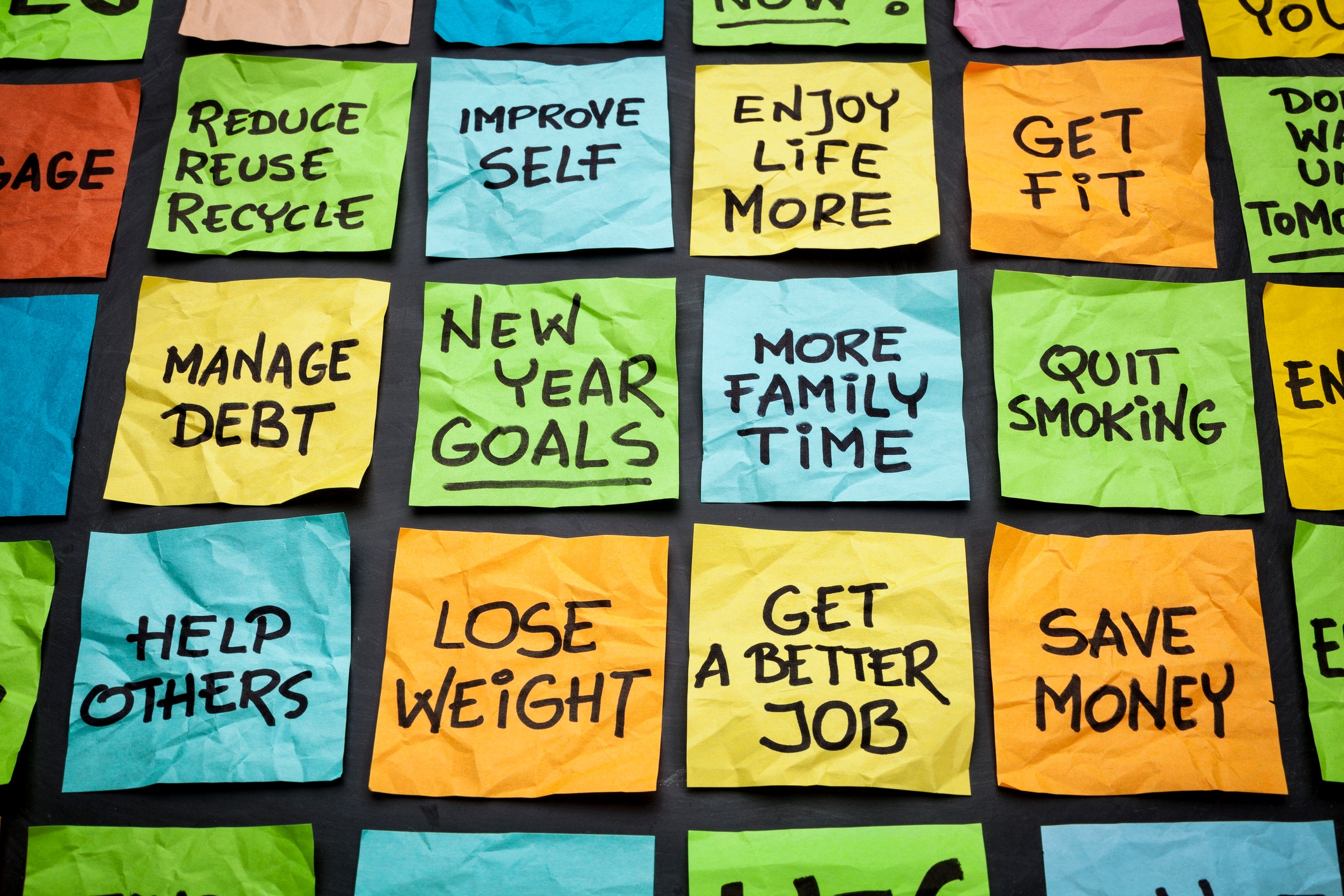 The ball has dropped, the champagne’s been sipped—and, of course, the New Year’s resolutions have been made. But if you’re like most people, come late January, those grand plans will have gone the way of your 2017 party decorations, leaving you discouraged and self-critical. Recent research shows that only 8% of Americans keep their New Year’s resolutions. Why the struggle?

According to clinical psychologist Joseph J. Luciani, it all boils down to one thing: Your brain. Resolutions won’t matter if your mind isn’t well-equipped for the challenges and discomforts that come with change. “Unless you first change your mind, don't expect your health goals to materialize,” he says. Here are a few suggestions to get your brain into better shape so that your life can follow:

Scale down. A giant resolution can quickly start to seem too daunting to achieve. Pick small, attainable goals that you can actually accomplish throughout the year. Before you know it, those smaller goals will add up to something much bigger.

Be specific. Similar to making giant resolutions, making vague resolutions can mean lack of follow-through. Choosing goals that are measurable leads to more success. “Floss three times a week” is much more specific (and therefore easier to accomplish) than “Take better care of my teeth.” 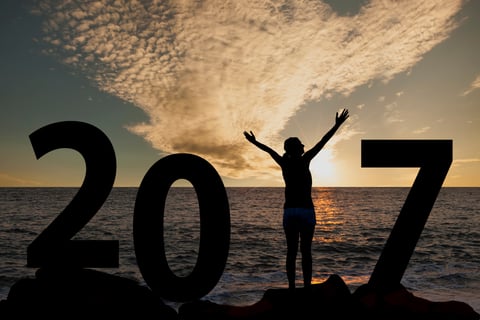 Keep track. Making a record of your progress lets you see what you’ve accomplished, which helps you stay motivated and accountable. And it’s easier than ever—apps and devices track just about any goal you can dream up. (Prophix’s app lets you monitor your brushing progress and rewards you when you complete a “streak”—brushing two times a day for two minutes!)

Give yourself a break. Being too hard on yourself is the best way to bring your progress to a screeching halt. Furthermore, emerging research shows that simply believing that you have the willpower to do something leads you to be more likely to achieve it. So crank up the positive self-talk, don’t beat yourself up for going astray now and then, and think your way to a happy New Year!